How Could Buying a Waterfront Property Affect Your Homeowners Insurance Rates? 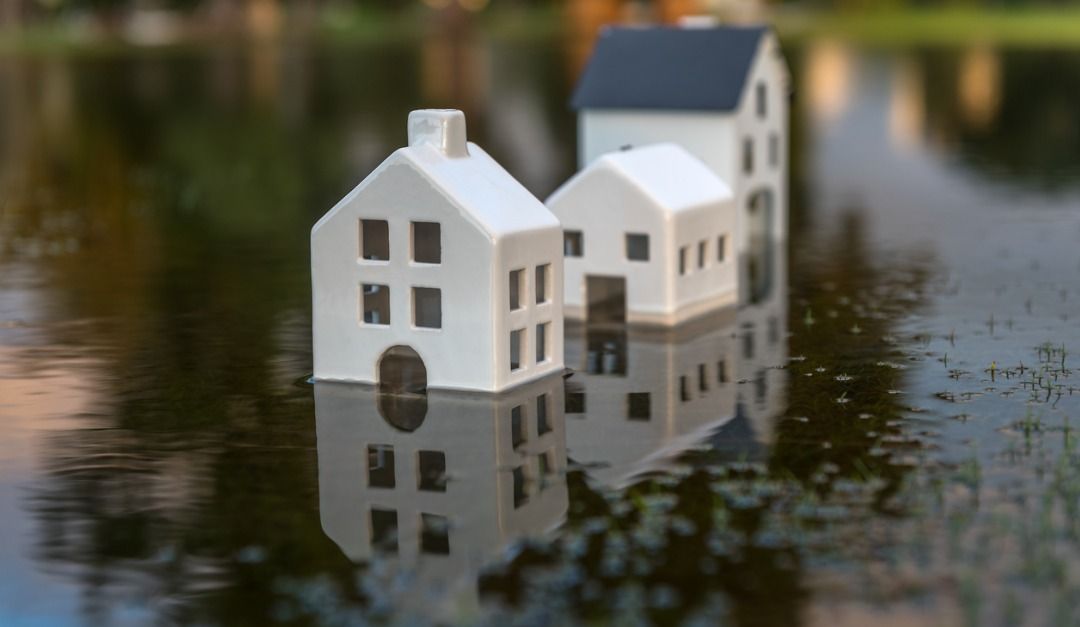 Why It Costs More to Insure a House on the Water
Premiums for houses near the water are not higher due to the risk of flooding, since a standard homeowners insurance policy doesn’t cover flooding. Houses on the water and nearby structures can be damaged by waves, wind, and moisture. If a lakeside property has a permanent dock or pier, a standard homeowners insurance policy may not cover damage to it caused by weather. You may need to purchase a separate endorsement.

Insurance rates for homes near a coastline are higher primarily due to the risk of storm-related wind damage. Those areas are more vulnerable to hurricanes and nor’easters than properties located farther inland. Premiums may also be higher than average for homes that are not located directly along the shoreline, but that are close enough that they could be impacted by a major storm near the coast.

Homeowners insurance policies for waterfront properties often have a separate deductible for catastrophic wind damage that is significantly higher than the deductible for other types of damage. That is intended to discourage homeowners from filing small claims and to encourage them only to submit claims for serious damage.

How Companies Cover the Costs of Major Storm Damage
Some smaller, local or regional insurance companies sell policies to international reinsurance companies that write policies around the world and that have the financial resources to cover claims for catastrophic storm damage. Diversification helps them afford large claims, since it’s unlikely that several major storms would devastate multiple areas in a single year. That reduces the financial burden on smaller carriers and lets them issue policies to local customers. Reinsurance companies use computer models to assess risk in specific areas and to set premiums.

How to Get Affordable Homeowners Insurance Coverage
You may qualify for lower homeowners insurance rates if you take steps to reduce the risk of damage to your home from a storm. For example, you can remove old structures that could be damaged or blown around by strong winds and install storm shutters to protect the windows. You can also replace or repair the roof using hurricane-resistant materials.

Consider the Total Cost of Owning a Waterfront Home
Owning a house on the water may be your dream, but it’s important to think about all the costs associated with it. Homeowners insurance premiums for a waterfront property may be significantly higher than they would be for a house farther inland. Before you buy a house near the water, research insurance premiums so you don’t get shocked later and realize you can’t afford to insure your dream home. 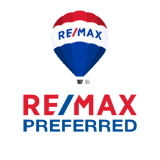 Powered by myRealPage.com
The trademarks REALTOR®, REALTORS®, and the REALTOR® logo are controlled by The Canadian Real Estate Association (CREA) and identify real estate professionals who are member’s of CREA. The trademarks MLS®, Multiple Listing Service® and the associated logos are owned by CREA and identify the quality of services provided by real estate professionals who are members of CREA. Used under license.